The Chapel of Rest at the new funeral home, which is part of The Southern Co-operative, was blessed by local clergy at a service on 19 June; Reverend Mark Whatson of the Parish Churches of All Saints with St Agnes, Freshwater Christ Church, Totland and St James, Yarmouth, Miriam Moul from the Methodist Church for Yarmouth and Totland and Reverend David Bevington from the Parish Churches of Shalfleet, Newtown and Calbourne. They were joined by guests representing Freshwater parish council, nursing homes, local churches and colleagues from the funeral profession.

Councillor George Cameron said: “I’ve been a Freshwater parish councillor since 2003 and local business man since 1985 and consequently value the local businesses based here in Freshwater. It is fantastic for Freshwater to have this new Co-operative Funeralcare branch; it is of such a high calibre and has a very welcoming feeling. I am sure people will feel very comfortable going in and I’ve already heard plenty of positive comments about it.”

Sandy Taskas, The Southern Co-operative’s Sector Manager for Co-operative Funeralcare homes on the Isle of Wight, said: “We are very proud of the quality of our service to the Island community in each of our branches. The well-being of the deceased in our care and their families is of utmost importance at what is an emotional time for the bereaved. As well as being an opportunity to welcome the local community into our new branch, this Chapel of Rest blessing has also been an opportunity to show the valuable contribution a funeral home provides to its local community when it is needed.”

The new Freshwater branch is being run by Funeral Co-ordinator, Jayne Brading, who by coincidence used to live on the premises 30 years ago when it was Tudor White Insurance office with a flat accommodation above. Jayne said: “Working at the new Freshwater Co-operative Funeralcare branch has been like coming home. It has been fantastic to return to Freshwater after 30 years and be part of the community again.” The new Co-operative Funeralcare branch in Freshwater is on The Avenue. 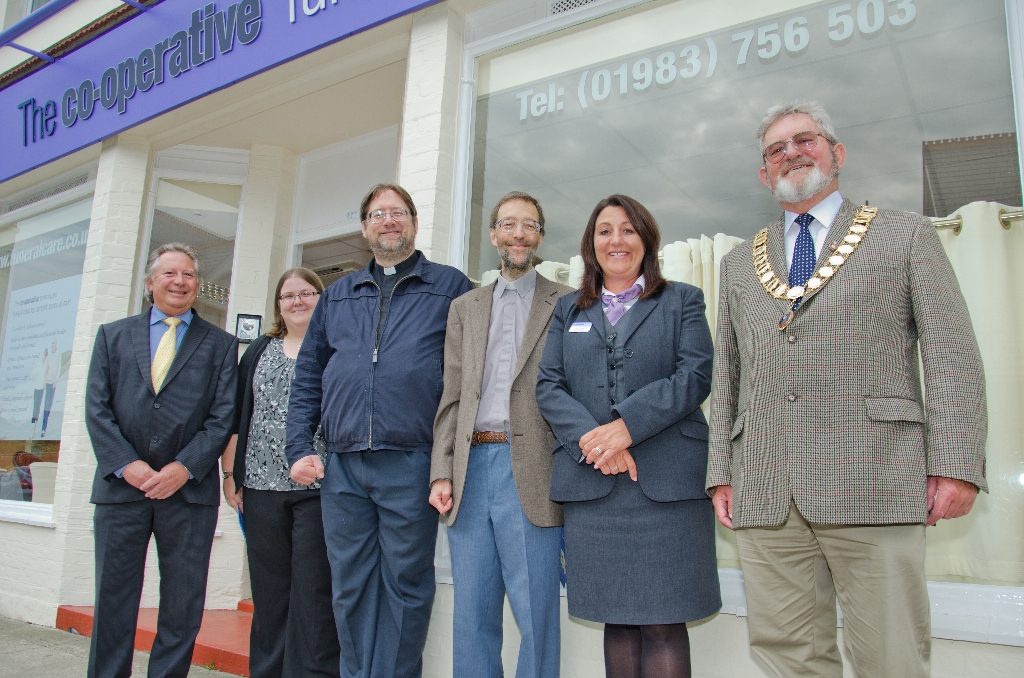 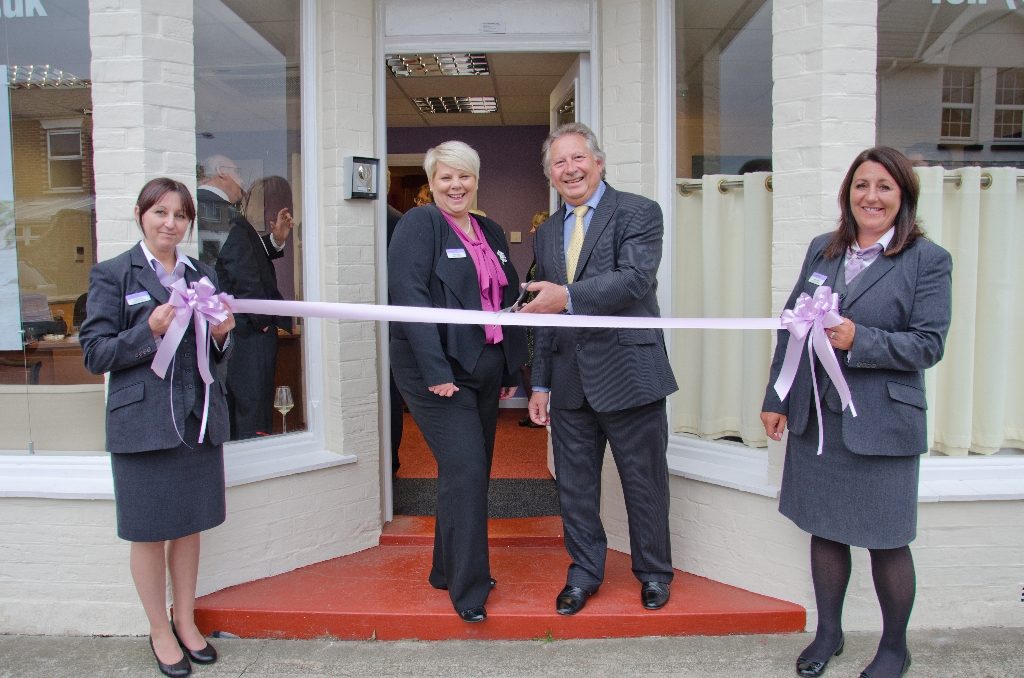