The career of a promising 10 year old badminton player from the Isle of Wight is set to flourish having secured sponsorship from The Southern Co-operative towards his travel costs, enabling him to access regular intensive training in Winchester.

Aaron Scott-Roberts is currently the leading U12 badminton player on the Isle of Wight. For Aaron to progress in his sport, he has needed to travel to the mainland to participate in tournaments across the south of England. Aaron has been formally invited to take part in the Hampshire County Badminton Trials at the Westgate Badminton Centre, Winchester in September and to undertake intensive training in Winchester on a regular weekly basis from September to April 2014. Aaron’s mother, Tina Scott-Roberts explained: “Aaron is the youngest person from the Island to ever have been offered this unique opportunity and what makes his achievements so much more remarkable is that Aaron suffers from ADHD, Asperger’s Syndrome and ASD (High End Autistic Spectrum Disorder).

The sponsorship funds were donated by Co-operative Funeralcare on the Isle of Wight, part of The Southern Co-operative. Jayne Brading, Funeral Co-ordinator from Co-operative Funeralcare’s newly opened Freshwater branch (pictured), said: “As a co-operative, making a positive difference in our local communities is an important part of our business ethos. It is a privilege for us to help Aaron develop his badminton career, he is doing so well and we wish him every success!”

Tina added: “Aaron doesn’t play badminton as you would naturally expect a 10 year old to play. He plays like a very competitive adult and covers all aspects of the court like a true professional. Myself, Aaron’s Dad Roger and Aaron are all totally overwhelmed by this opportunity and we all want to say a huge thank you to The Southern Co-operative for their substantial sponsorship. We have been waiting for an opportunity like this for a very long time.” Tina added: “Aaron wouldn’t be able to progress any further without the support and back up of a local business to enable him to get his training on the mainland, where the ranges of ability are greater.”

Aaron added: “I’m really thankful to The Southern Co-operative for sponsoring me. It is going to give me so many more people to play matches against. I’m really chuffed that a big business is able to spare me money to play on the mainland.” 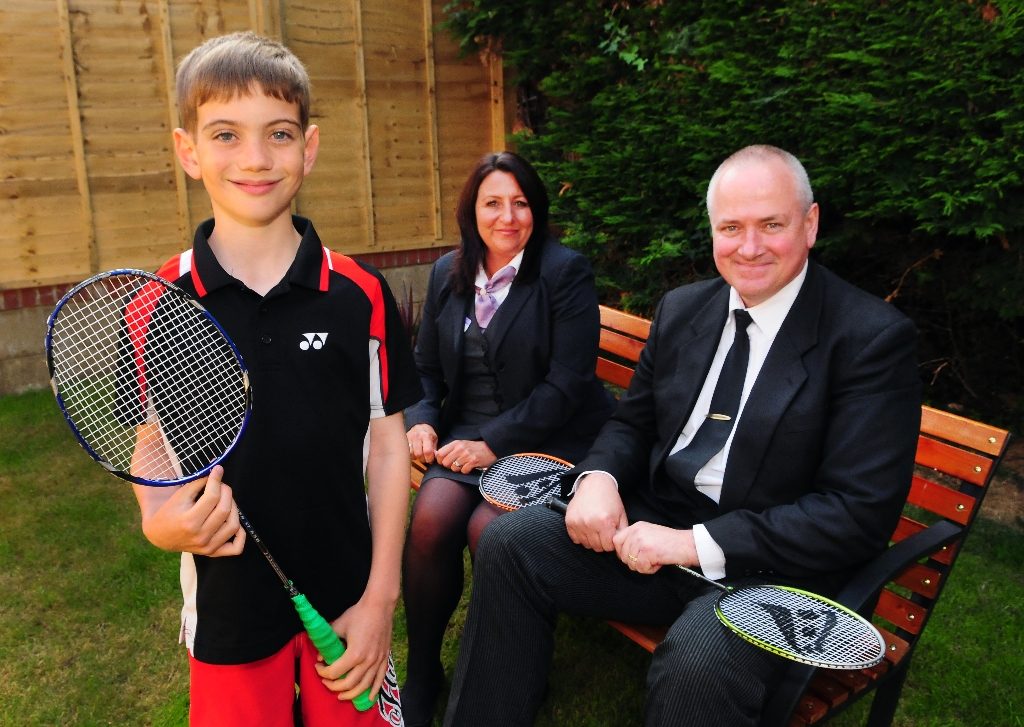 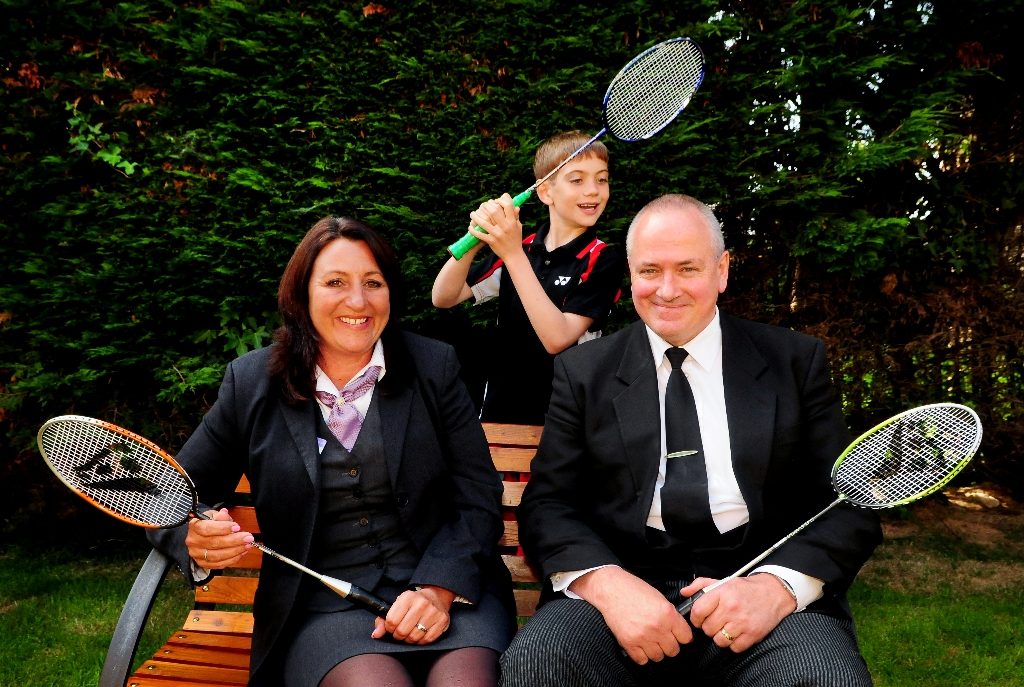